Nanotechnology has opened a new horizon in physics, allowing access to phenomena arising from reduced dimensionality. In all but the simplest, most perfect systems, reduced symmetry and strong correlations leads to complexity. While much work often goes into reducing complexity and imperfection, complexity has interesting physics all by itself, provided you have the tools to handle it. I am fascinated by the metrology of complex quantum systems and how to overcome their challenges with new technology, especially data science techniques. Complex nanoscale systems are not limited to engineered nanotechnology, biology provides many complex quantum systems that manage to operate in fluctuating, noisy environments. Understanding what allows them to operate despite complexity and fluctuation is a fascinating problem with many applications to future technology.

Optoelectronic Dynamics of MoTe2 Heterostructures. Measured the optoelectronic physics of graphene-MoTe2 heterostructures using MPDPM. Analyzed and modeled the resulting photocurrent data sets to uncover dynamics of excitons formed from photoexcitation. Discovered dynamics dominated by exciton-exciton annihilation and, in the high carrier density limit, the formation of a correlated electron-hole liquid phase that persists at room temperature.

Phototunneling and Hot Carrier Physics in Graphene Heterostructures. Probed graphene-hBN-graphene stacked heterostructures with a photon energy below the gap of hBN, measuring the highly non-linear tunneling photocurrent that arises due to the thermal distribution of carriers in the graphene sheets. Analyzed the data to reveal striking negative differential photoconductance near charge neutrality. Modeled the charge carrier thermal distribution formed by photoexcitation to determine the thermal properties of hot carriers in graphene from the data.

Energy Flow in Noisy Biological Systems. Simulated energy flow in noisy quantum systems, revealing how regulation can emerge from quantum structure in molecular systems. Adapted this concept to the photosynthesis in multiple biological systems, developed a model that can predict ideal photosynthetic structure from light conditions that compares well with the photosynthetic pigments of real phototrophic organisms.

Autocollimating optical angle sensors (Autocollimators) are a powerful tool for high sensitivity measurements of angles. I developed a new kind of Multi-Slit Autocollimator optimized for high dynamic range and low frequency stability (link to paper). Autocollimators based on my research are now in use at the Laser Interferometer Gravitational-Wave Observatory (LIGO) and in high precision gravitational experiments at the Eot-Wash group at the University of Washington. 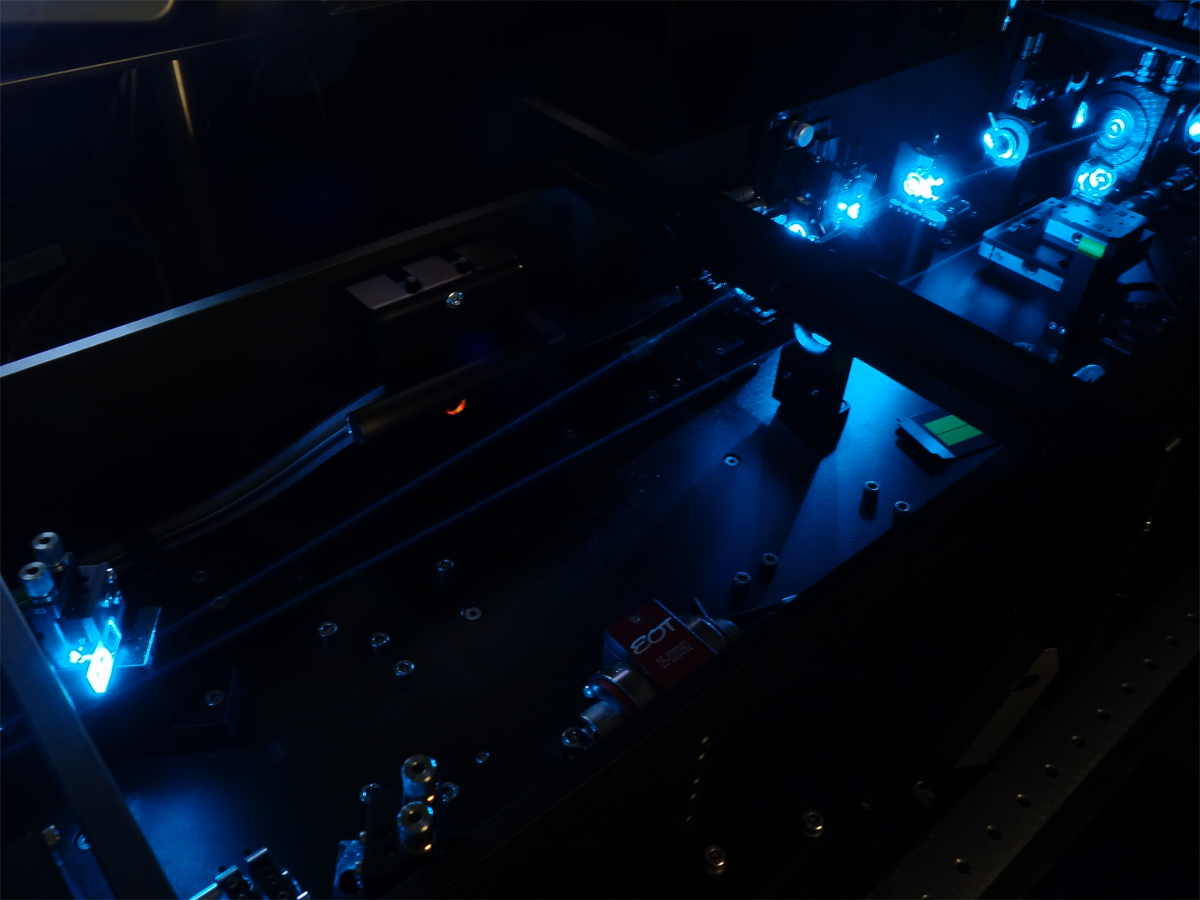 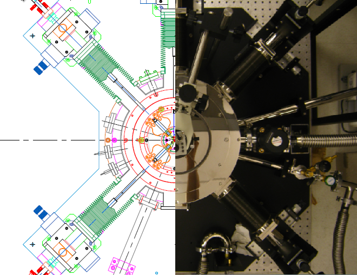